We look forward to meeting with you and developing lasting relationships that can have a major impact on our district and beyond. 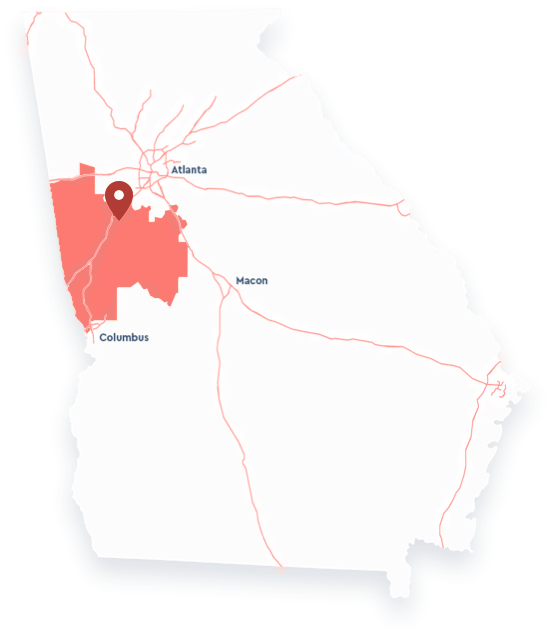